The Promise of Value-Based Care

Early results are in: Pivoting away from a fee-for-service system can help control costs and boost health outcomes. But many providers feel overburdened. 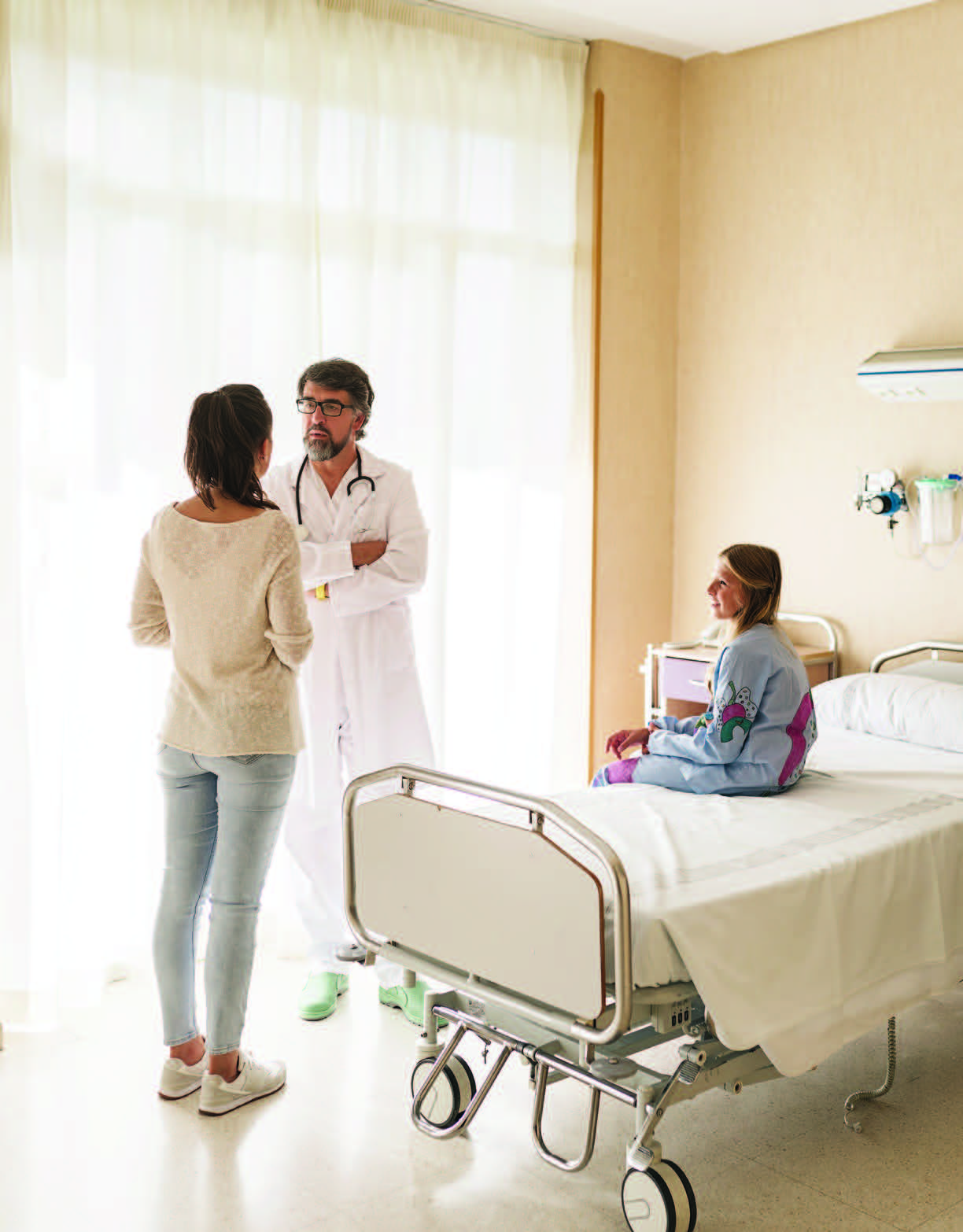 The goals of value-based health care are broadly appealing: Who doesn’t want to increase quality of care and control costs by eliminating waste in the medical system?

To that end, health insurance payers incentivize providers to improve patient health outcomes, rather than simply pay for services delivered. It’s an approach that has reshaped the health care landscape during the 10 years since the Affordable Care Act (ACA) committed the federal government to a value-based vision—although the shift has really only just begun.

The ACA spurred the creation of hundreds of accountable care organizations (ACOs)—groups of doctors and hospitals that share financial and medical responsibility for providing coordinated care to patients—that together work with about 12 million Medicare recipients alone. All told, the U.S. was home to more than 1,000 ACOs touching about 33 million people as of 2018. That year, Medicare reached its goal of having 90% of payments to doctors and hospitals be tied to measures of quality, according to the Health Care Payment Learning & Action Network. Momentum continues to accelerate: 23% of all U.S. patients were in value-based programs in 2018, and health care organizations expect that number to rise to 46% by 2021, according to a 2018 survey by HealthLeaders Media.

“The growth in value-based care and alternative payment models has been driven by a need to reduce costs without compromising the quality of care delivered,” says Jim Jones, vice president of healthcare analytics, medical excellence and tech strategy at AmeriHealth Caritas. “Value-based programs aim to infuse value into care by rewarding providers for impactful, high-quality services.”

At the same time, however, value-based care has faced questions about whether it can deliver on its promise of simultaneously containing health care costs and improving quality. The resources, infrastructure and time required to successfully switch to a value-based model give some stakeholders pause. Studies of Medicare-specific value-based payment programs have found some reductions in costs, albeit below what many observers were hoping to see.

“We need to move toward different models, but it’s challenging,” says Ann Greiner, president and CEO of the Patient-Centered Primary Care Collaborative, a Washington, D.C.-based organization that advocates for implementing value-based models. “It’s a real change in how you practice, and it also requires you to have very good data on patients”—plus the technology to support analyzing all that data. “That doesn’t happen overnight.”

Dr. Lisa Bard Levine, CEO of The MAVEN Project, a national nonprofit working to increase access to care and support primary care providers through telehealth, says the health care system is in a national state of transition. “Elements of value-based care may be in place, but we might not yet be seeing the quality or the cost measures moving.” 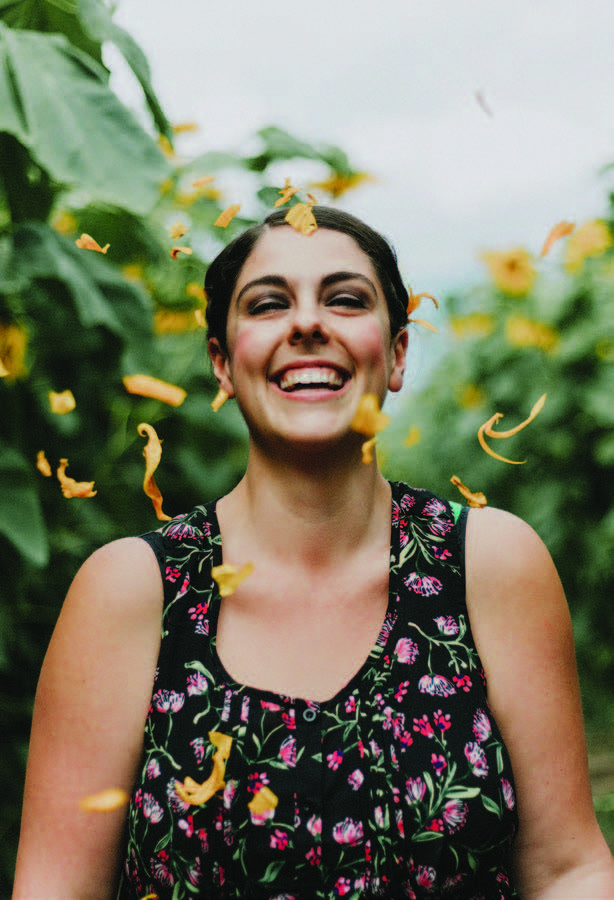 Slow progress hasn’t changed the consensus among health care experts and politicians that the shift to value-based care is long overdue, however. While value-based care gained prominence under President Barack Obama’s health care reform effort, pressure for change in the Medicare and Medicaid spaces continues at the federal level within the Trump administration. In April 2019, the Centers for Medicare & Medicaid Services (CMS) announced a new set of value-based care payment models that aim to strengthen primary care.

The Primary Care First model options, which aim to reduce total Medicare spending, will begin a five-year testing period in January 2021. U.S. Health and Human Services Secretary Alex Azar called the new models the “biggest step ever taken” toward a health care system that pays for value and places the patient at the center. CMS Administrator Seema Verma pulled no punches when addressing the American Hospital Association in September 2019: “Make no mistake,” she said. “If your business model is focused merely on increasing volume rather than improving health outcomes, coordinating care and cutting waste, you will not succeed under the new paradigm.”

Azar and Verma’s exhortations underscore the increasing urgency with which leaders are approaching this change, because many acknowledge the traditional fee-for-service model has fallen short. The U.S. spends far more on health care than any other high-income country, but health outcomes are largely worse. Case in point: Life expectancy in the U.S. is the lowest among large, wealthy countries, while the infant mortality rate is also worse than those of comparable countries. So where do we go from here?

ACOs’ Past and Future 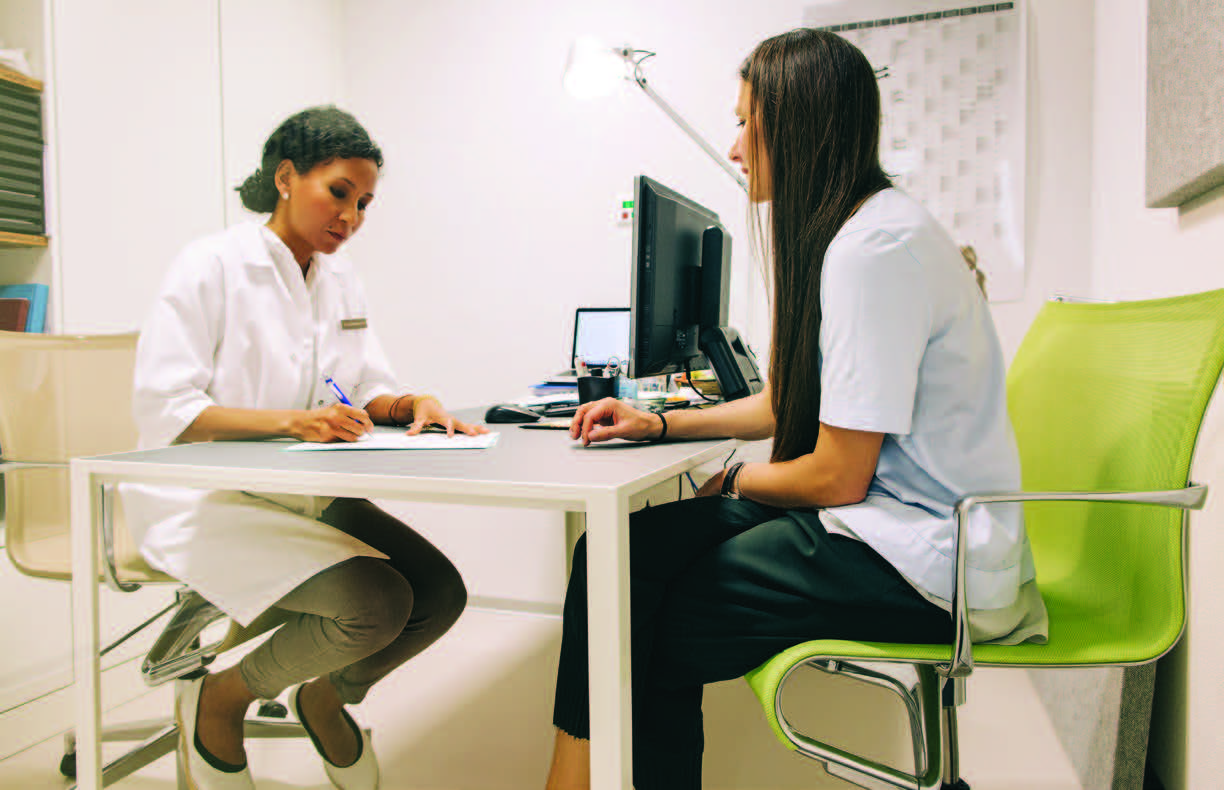 First, some good news. After years in which no clear proof existed as to the effectiveness of value-based care, a recent long-term study of a value-based program suggests that it is working.

Co-author Dr. Zirui Song, assistant professor of health care policy and medicine at Harvard Medical School, says that the length of the study was critical to its conclusions. That’s because for the first three years of the value-based care contract, spending on enrollees was actually higher than spending on other patients.

“However, starting at year four and through the eighth year, we saw that the story was flipped,” he says. At the same time, quality of care stayed the same or improved. As a result of this study and other similar research, “what we’ve learned is that value-based payment models generally take some time for providers to adapt to and learn how to change the delivery system on the ground before you’re able to observe net savings,” Dr. Song says.

Kevin Mehta, chief operating officer, Payformance Solutions, and director of the Center for Value in Health Care at Altarum, an Ann Arbor, Michigan, nonprofit focused on health IT, agrees. He notes that some large health management organizations that established early ACOs are reporting savings in the 5% to 10% range. “If you take the time and make the investment to set up your organization correctly, you can recognize savings,” Mehta says.

As of 2018, 83% of ACOs remained in the upside-only risk track. Many health care executives believe a market in which providers assume both upside and downside risk remains years away. 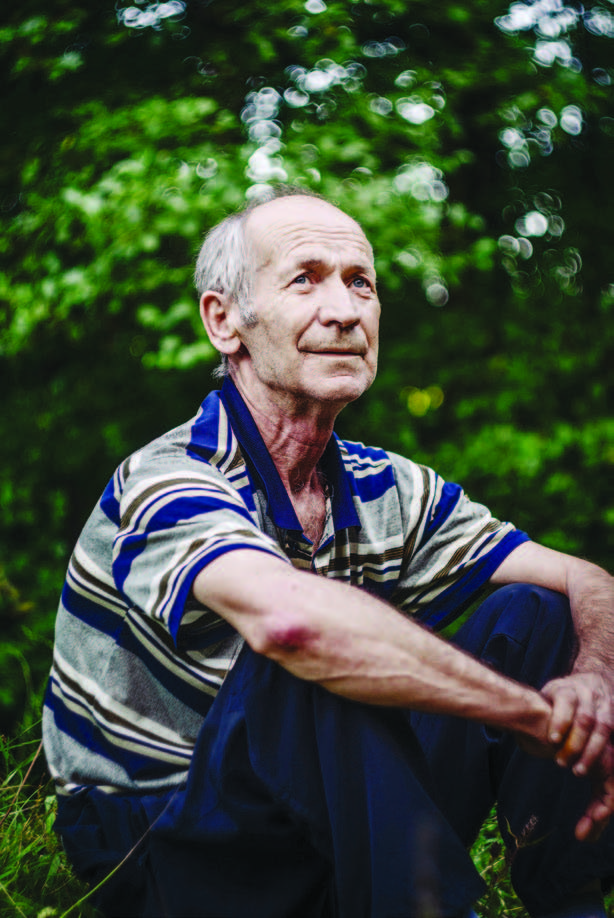 Easing the Burden on Providers

In addition to worrying about downside financial risk, doctors also bristle about the cost of the technology needed to comply with the government’s complex quality reporting measures, as well as the general administrative burden introduced by value-based care.

“Providers are human beings, and as such, most are initially resistant to change,” says June Simmons, president and CEO of Partners in Care Foundation, an organization dedicated to developing high-value models of community-based care. “Any new program brings costs with it, often out-of-pocket costs. Changing workflows is a major issue.”

The investments physician practices have had to make in technology and human resources have been significant, American Medical Association President David Barbe told EHRIntelligence.com in 2017. “[I]t has taken a toll and changed the way a physician’s day goes…[leading] to incidents of physician frustration or even burnout.”

Frustration spiked after CMS announced in 2015 a goal to have half of all Medicare payments be value-based instead of fee-for-service by the end of 2018. To reach that goal, the agency implemented its Quality Payment Program, giving providers two ways to participate: the Merit-based Incentive Payment System (MIPS) or Advanced Alternative Payment Models. But many doctors didn’t understand MIPS—and some decided that participation simply didn’t make business sense, Barbe explained to EHRIntelligence.com.

Advocates for value-based care acknowledge that doctors and other providers shoulder an undue load.

Primary Care to the Forefront

Providers’ hesitancy to commit to payment systems designed around outcomes doesn’t bode well for value-based care’s immediate future. But CMS’ new Primary Care First initiative may draw in more physicians. The program pays primary care doctors a fee for office visits plus a monthly per-patient fee for care coordination and other “behind-the-scenes” work that can take up a significant amount of time.

Primary care “absolutely needs to be the foundation of any high-performing health system” centered around value-based care, Greiner says. Primary care is important “because it works upstream, partnering with patients to help them take steps to manage their health so things don’t deteriorate.”

Greiner’s organization focuses on cultivating the “patient-centered medical home” model, as it is called, and other advanced primary care models. These models provide comprehensive, coordinated care—imagine a team of clinicians, including a primary care doctor, all working together for the patients.

“It’s a way of delivering care that is proactive, so you understand the health needs of the population you’re providing care to, particularly the patients who have chronic conditions,” Greiner says. “You don’t wait for patients to come into your office; you reach out to help them manage their diabetes or their asthma or whatever condition they might have.”

The value of primary care providers’ time will have to be viewed differently in order for value-based care to fully succeed, Dr. Levine says. “It’s a lot easier for a primary care provider to write on a piece of paper, ‘Go see a cardiologist—here’s a referral,’ than it is for her to take the time to connect with a cardiologist and get the information that would really optimize the patient’s care locally in the clinic,” she says.

Providers are working under a system that incentivizes them to see more patients, she adds. That leaves follow-up care in the hands of patients who may not have an in-network specialist covered by their insurance or the ability to take time off work for another appointment—increasing the risk that patients will not receive the right care at the right time.

Looking to the Future 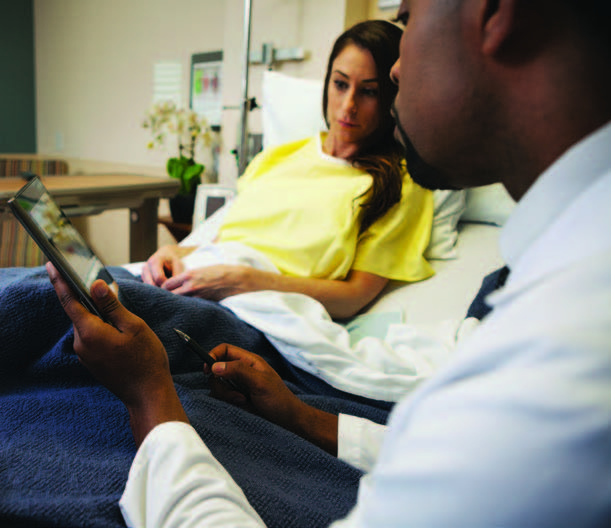 The challenges facing value-based care are real, but experts agree that the U.S. health care system is moving in the right direction.

“It has the right design intent,” Dr. Levine says. “If we can optimize patient care locally in the community, we should be able to produce better health outcomes at a lower cost.”

Examples showing the right path forward are multiplying across the country. “We’re starting to see initial findings coming in from early adopters of value-based payments, such as New York, Arkansas and Tennessee—those states are starting to see positive results,” Mehta says. “You’re seeing costs come down; you’re seeing patients have better outcomes. A clear pattern is being developed.”

Continuing to expand different value-based care models while troubleshooting issues and innovating new techniques is critical. “If we don’t want to bankrupt our children and grandchildren, we must find ways to improve the outcomes-to-cost ratio,” Simmons says. “We know the ways—we just need to further scale them.”