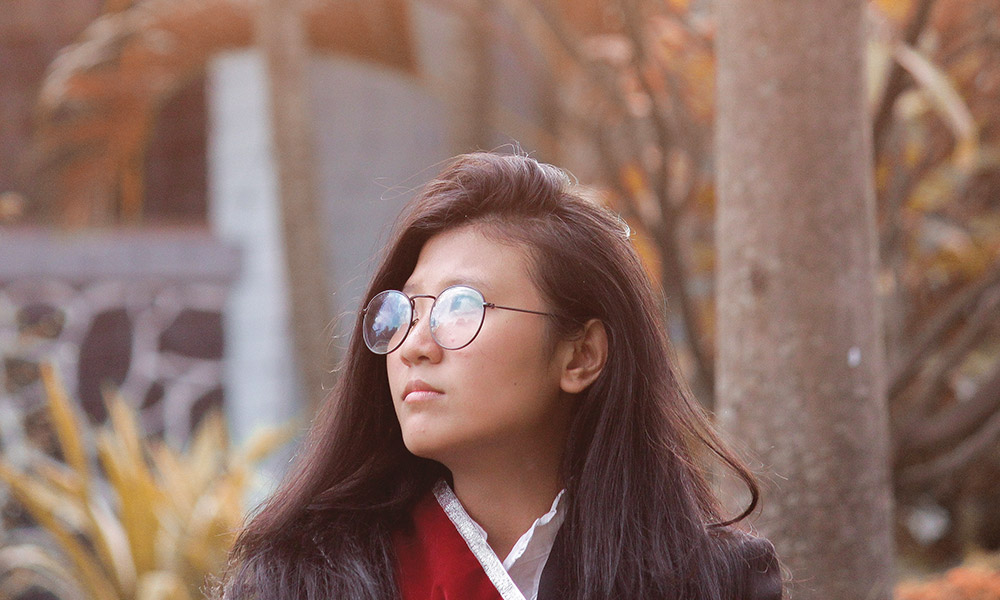 “The combination of Medicaid expansion and improving marketplaces has dramatically improved coverage among whites and people of color,” Sara Collins, one of the authors of the Commonwealth Fund study, told The Hill.

While the uninsured rate fell among all races and ethnicities after implementation of the ACA, disparities remain. Almost a quarter of Native American and Latino populations and over 14% of Black Americans still lack insurance, for example.

This article appeared in issue 3 (2021) of In Reach by AmeriHealth Caritas.