For the transgender community, the pandemic has reinforced barriers—and redoubled cries for greater equality. 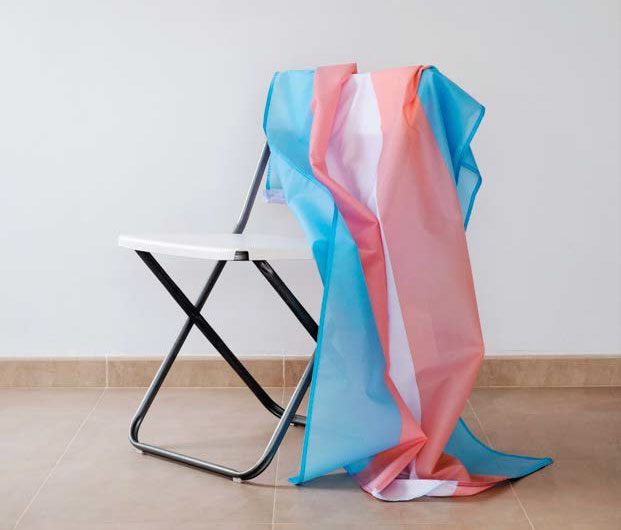 The 1.4 million transgender adults and 150,000 young people in the U.S. have long faced barriers to affordable, equitable health care.

But as the COVID-19 pandemic raged, those barriers became more significant, with many trans people cut off from gender-affirming therapies, mental health services or even the most basic primary care.

“It’s not that COVID introduced completely new challenges; it’s that it turned up the volume on situations that were already pretty intense for trans people,” says Bri Barnett, director of development at Trans Lifeline, a nonprofit support group in Oakland, California.

As a population, trans people often shoulder increased health and economic vulnerabilities: They’re nearly five times more likely to be living with HIV compared to the general population, according to the National Center for Transgender Equality’s most recent survey in 2015. One in 5 trans people are living with at least one chronic condition such as diabetes, asthma or arthritis. Trans people are also twice as likely to be living in poverty and three times more likely to be unemployed.

While the long-term effects of the pandemic on the transgender population will likely take years to fully understand, the picture already emerging is of a community in desperate need of equal consideration by policymakers and the health care system at large. 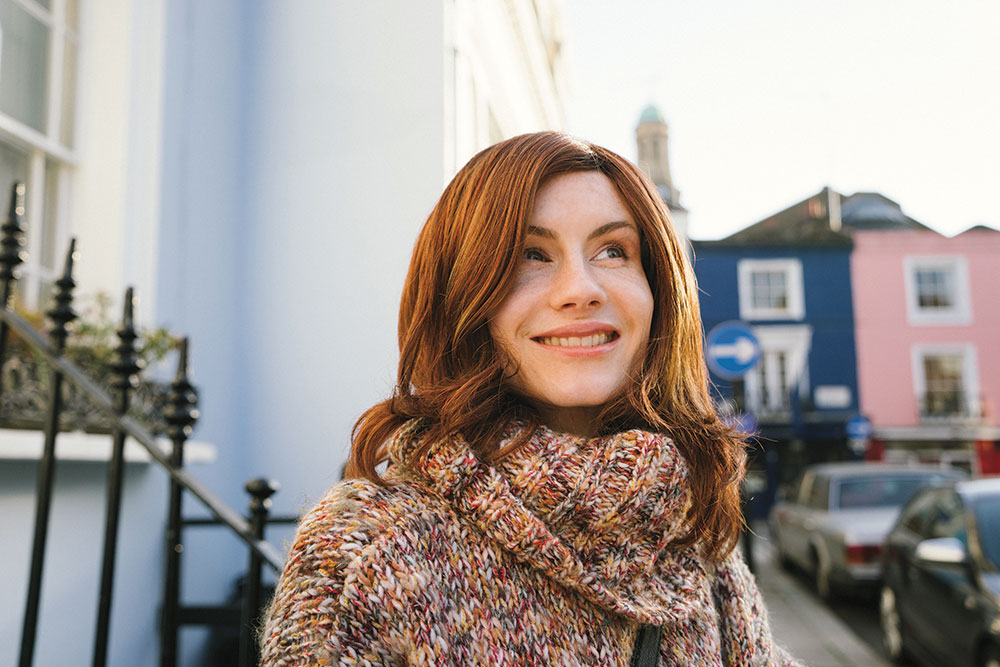 Despite the passage of the Affordable Care Act of 2010, which prohibited medical discrimination on the basis of sex and gender, trans people continue to experience prejudice from providers — leading many to skip treatment altogether. Nearly one-quarter of respon-dents in the U.S. Transgender Survey said they’d avoided seeking medical care in the previous year for fear of being mistreated as a transgender person.

“The lack of knowledge among health care workers and the costs — because trans people tend to have lower income — are the two biggest problems” surrounding medical care, says Mara Keisling, executive director of the National Center for Transgender Equality.

Against this backdrop, the pandemic only exacerbated those issues. When the lockdown started across the U.S., many health care providers postponed elective procedures and surgeries in order to free up hospital beds and staff for COVID-19 care. Unfortunately, for many trans people, that meant rescheduling long-awaited gender-affirming surgeries and procedures, which likely took months of careful coordination among patient, physician and insurance company.

Others were forced to reduce (or stop altogether) necessary hormone therapies, due to lack of funds or access. In one global study conducted by Johns Hopkins researchers, 55% of transmasculine and 42% of transfeminine respondents reported limited access to gender-affirming hormones and medicines during the pandemic.

Without these procedures and treatments, trans people can experience a host of physical and mental side effects. “There’s really strong evidence around how important access to hormone therapy and gender-affirming surgeries can be with respect to reducing gender dysphoria and improving psychological functioning,” says Melina Wald, PhD, assistant professor of medical psychology at Columbia University Medical Center and clinical director of the medical center’s gender identity program. “Losing that access can be highly problematic in terms of a person’s mental health functioning.”

For children, especially, timing is often crucial for the implementation of hormonal therapies. “In those instances where the changes in puberty are happening, you’re running against the clock,” she says. “During the height of the pandemic, there were real issues in ensuring that people would be able to have access at the appropriate time to be able to stop those changes that significantly increase gender dysphoria.”

To better serve transgender patients, Dr. Wald says the medical community needs to reframe the way it thinks about gender-affirming procedures. “There has been a history of suggesting that, potentially, these procedures aren’t needed. That’s really harmful.” 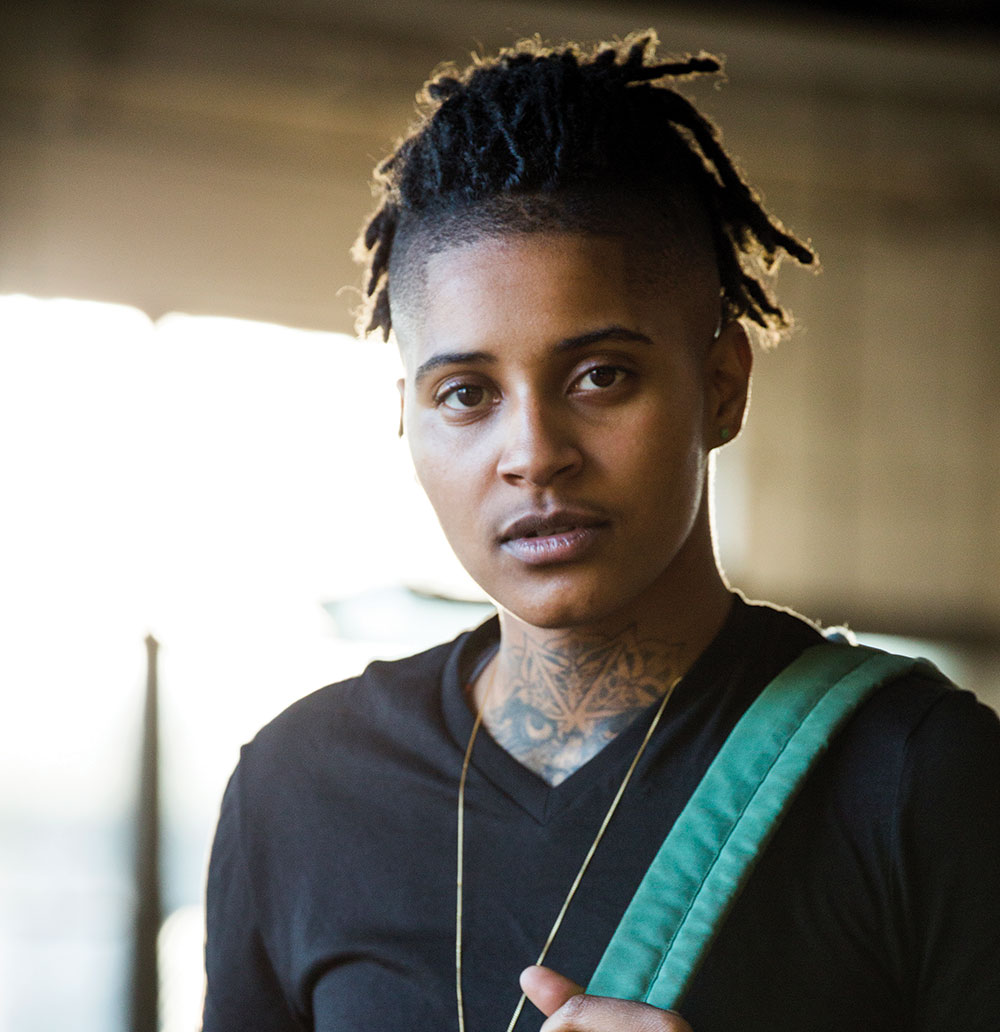 Even before the pandemic began, trans people experienced mental health issues at a much higher rate than the general population: A staggering 40% of trans people have attempted suicide at some point during their lifetime, per the U.S. Transgender Survey, while 39% reported experiencing serious psychological distress in the month before the survey (compared to just 5% of the general population).

Being trans isn’t destabilizing to mental health in and of itself, says Barnett. Rather, the sharp uptick in suicide stems from the immense stigma transgender people face every day. And COVID-19 magnified this stigma, due in part to changes in living situations. When some college campuses closed, transgender teens and young adults returned home to families who may not have been accepting of their gender; so too have many trans people who lost their job due to downsizing and layoffs. Separated from the communities that accept and uplift them, trans people have been left feeling a sense of isolation.

Others even faced concerns over their physical safety, as some trans people were forced to shelter in place with someone who was actively abusive to them, says Barnett.

Whether aggravating previously diagnosed mental health conditions or giving rise to new ones, the pandemic has taken its toll. Trans Lifeline has seen a 40% uptick in crisis calls — in which someone is actively considering taking their life — during COVID-19, she says.

And effective mental health care also often proves elusive. “There’s a lack of trained trans mental health service providers,” says Barnett. “People might think they’re understanding and affirming, but if they haven’t actually worked with a trans person before, they can still do a lot of harm.”

Nearly 1 in 4 avoided seeking medical care in 2015 for fear of being mistreated as a transgender person. 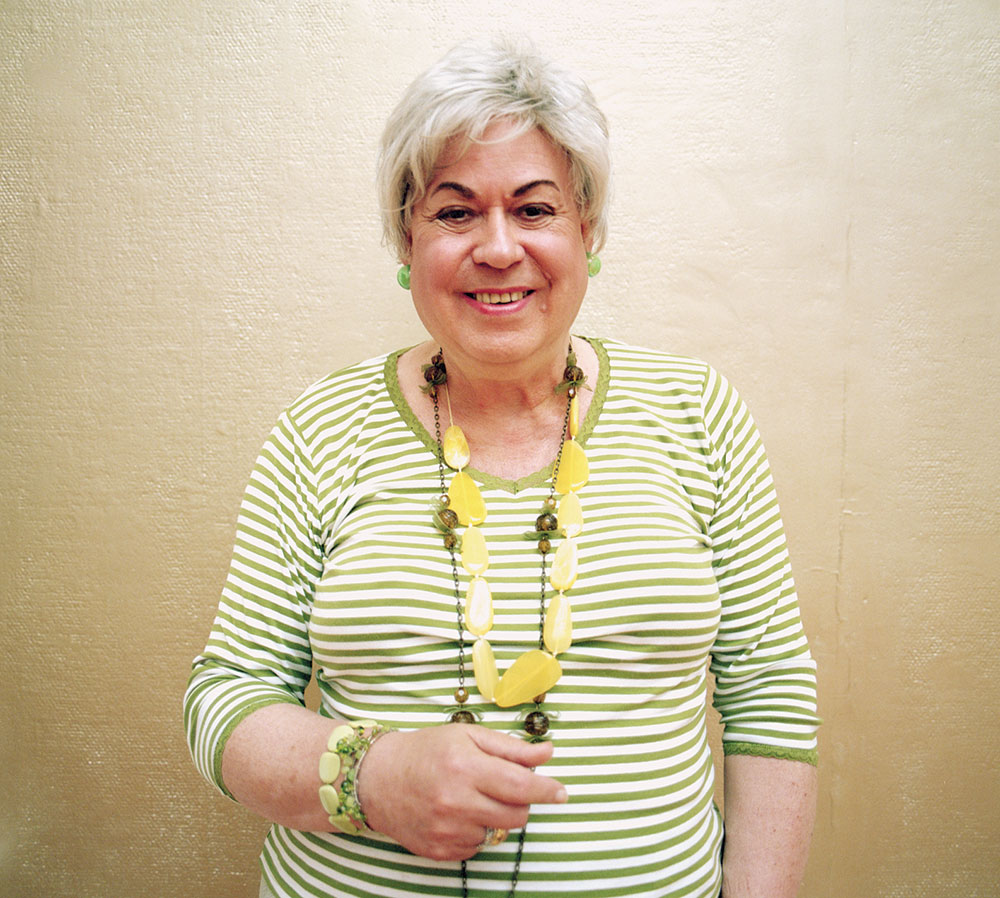 The problems of transgender health in the time of COVID-19 — and beyond — don’t have a quick solution. But by laying the groundwork for education, research and resource allocation, society can begin to address the problems.

On a macro level, says Keisling, the government needs to take a more active interest in the well-being of trans people, by including trans people in studies and other research efforts.

“We’re hardly in any government surveys, and they are always the gold standard, because they have the budget to be able to do sizable samples and analyze it,” Keisling says. “The federal government does not react to problems that aren’t quantified.”

There may be some significant changes coming. Although the previous administration attempted to roll back regulation prohibiting discrimination in health care against trans patients, that decision was blocked. And President Joe Biden has said he will “defend the rights of all people — regardless of gender, sexual orientation, gender identity — to have access to quality, affordable health care free from discrimination.” He’s also come out in support of expanded funding for mental health services for LGBTQ Americans.

But the government isn’t the only entity that needs to step up. On a more micro level, says Dr. Wald, physicians need better training in transgender health.

“One of the overarching challenges is that transgender health is really not something that’s covered in medical education,” she says. “That knowledge gap unfortunately leads to a lot of bias and also just discomfort in working with trans people.”

Amid the many challenges facing trans health care, there is at least one promising solution: telehealth. Aided by the easing of restrictions during the pandemic, it provides at-home care for patients who may not feel comfortable in the physical space of a medical office. While many patients may still need in-person care based on their diagnosis, it’s a start. And at least two companies are investing in making trans-specific care accessible: Startups Plume and Folx Health are working to deliver remote care to trans and queer communities.

“We need everyone to be able to access health care and gender-affirming procedures,” says Barnett. “We need paid family and medical leave, so when we get our gender-affirming procedures, we know we will be able to afford the time off we need to recover. I think a lot of those things really are things that will benefit everyone, not just trans people.”

This article appeared in issue 3 (2021) of In Reach by AmeriHealth Caritas.