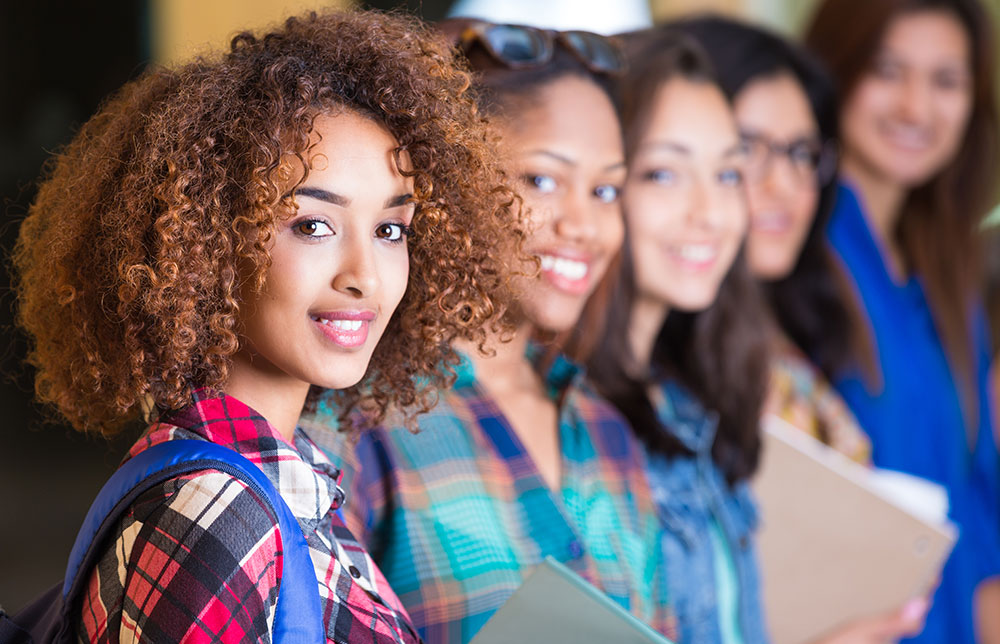 AmeriHealth Caritas is happy to announce the eight finalists for its First Eight Scholarship for Women. The scholarship was offered this year to mark the 100th anniversary of the 19th Amendment, which was ratified on August 18, 1920, and gave women the right to vote.

More than 180 high school seniors applied for the scholarship. Each of the eight recipients met the following requirements:

About the "First Eight"

On August 18, 1920, the nation ratified the 19th Amendment. The text of the amendment states, "The right of citizens of the United States to vote shall not be denied or abridged by the United States or by any state on account of sex."