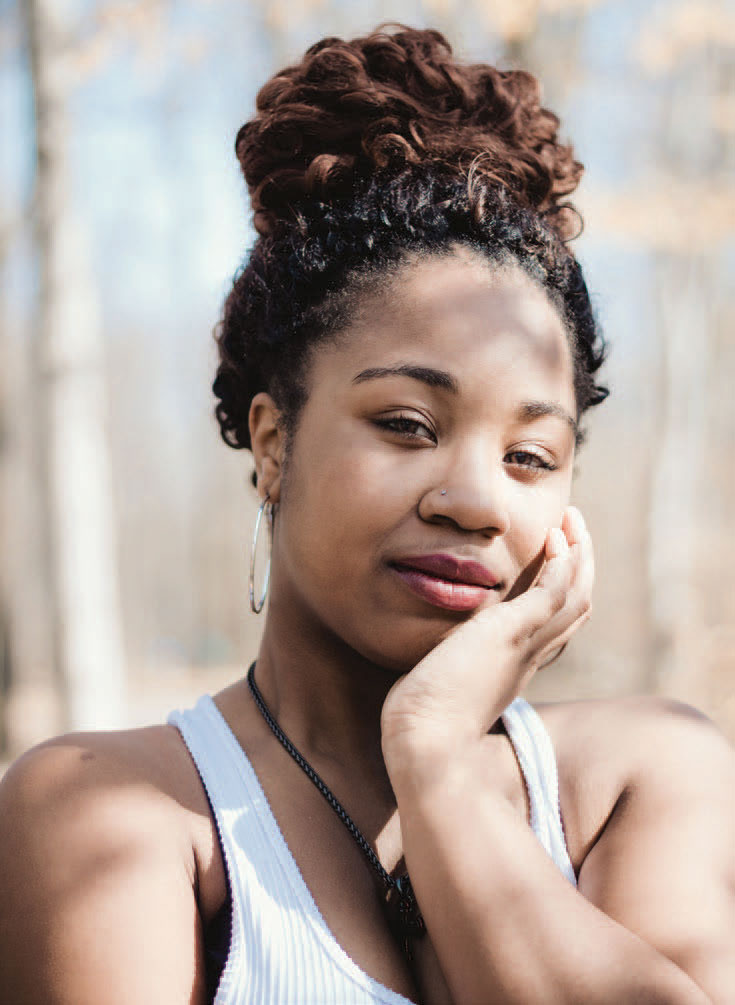 When Shalon Irving died a few weeks after giving birth to her daughter Soleil in 2017, it was a wake-up call for the public health world.

Irving, an epidemiologist at the Centers for Disease Control and Prevention (CDC), had endured a challenging journey to motherhood. Due to her health history — including high blood pressure, a blood clotting disorder and surgery for uterine fibroids — Irving had undergone a scheduled C-section. Still, she was discharged just two days after the procedure.

Soon afterward her health began to deteriorate, and she visited primary care doctors for symptoms including headaches and swelling in her legs. But Irving was sent home each time — until she eventually collapsed into cardiac arrest and died. The cause, according to the autopsy, was complications of high blood pressure.

Irving’s death is not just a tragedy — it is emblematic of a deep systemic disparity in America’s health care system that has left Black and Native American women with infant and maternal mortality rates far higher than those of white women.

The infant mortality rate in the U.S. of babies born to non-Hispanic Black women like Irving is more than twice the rate of non-Hispanic white, Hispanic or non-Hispanic Asian mothers. And Black and Native American women are two to three times more likely to die from pregnancy-related causes than white women, according to the CDC. The disparity even transcends class and education: The pregnancy-related mortality ratio for Black women with at least a college degree is 5.2 times that of their white counterparts.

With estimates from the CDC that 3 out of 5 pregnancy-related deaths are preventable, the inequities are simply unacceptable in the U.S.

The reasons for such unequal outcomes are multifactorial. Among them are variation in access to prenatal care and in the quality of health care, along with a higher prevalence of chronic conditions such as hypertension and cardiovascular disease among Black women. But there’s also a role of underlying racism and bias — both within the nation’s health system and society at large.

“A growing body of research documents the role that structural racism plays in generating these disparities,” says CDC spokeswoman Bernadette Burden. For example, a 2019 study published in the American Journal of Preventive Medicine found that experiences of racial microaggressions — such as being treated disrespectfully or overhearing an offensive joke — were associated with delayed prenatal care among African American women.

Within the health care system, the American College of Obstetrics and Gynecologists (ACOG) acknowledges that factors such as implicit bias and stereotyping on the part of health care providers may contribute to racial and ethnic disparities. For example, providers may dismiss certain patients and their symptoms due to underlying prejudice.

Tackling such entrenched issues is no small task. But ACOG has seen progress with its Alliance for Innovation in Maternal Health (AIM) program. The initiative, which has now been launched in 23 states, brings state health departments, associations, perinatal collaboratives and hospitals together to improve maternal care. In 2016, hospitals in the first four states to pilot the program reported an overall 20% decrease in maternal morbidity rates.

The AIM program has found success in addressing several aspects of the problem, one of which is a communication gap between patients and caregivers. “Many women in certain racial and ethnic groups may have a fear or level of distrust of the medical profession,” says Jeanne Mahoney, senior director of the ACOG program. “It is important that everyone involved in health care work to address these issues and foster trust in the patient-provider relationship. We are working to quantify the voices of women and be able to respond in a way that’s appropriate.”

Implicit bias training — which aims to increase awareness of unconscious prejudices — is an important component for all providers, including those providing maternal care, Mahoney says.

But more comprehensive reforms are needed, including addressing the lifelong gaps in care that result in some women not being treated for conditions until they are pregnant, Mahoney adds. “We have women that aren’t able to get the care that they need except during pregnancy, and then they get sicker during their pregnancies,” she says.