Pathway Out of Poverty

There’s long been a link between poor financial and physical health. The latest research shows health coverage can help break that vicious cycle, says Sarah Miller, PhD, a professor of business economics and public policy at the University of Michigan. 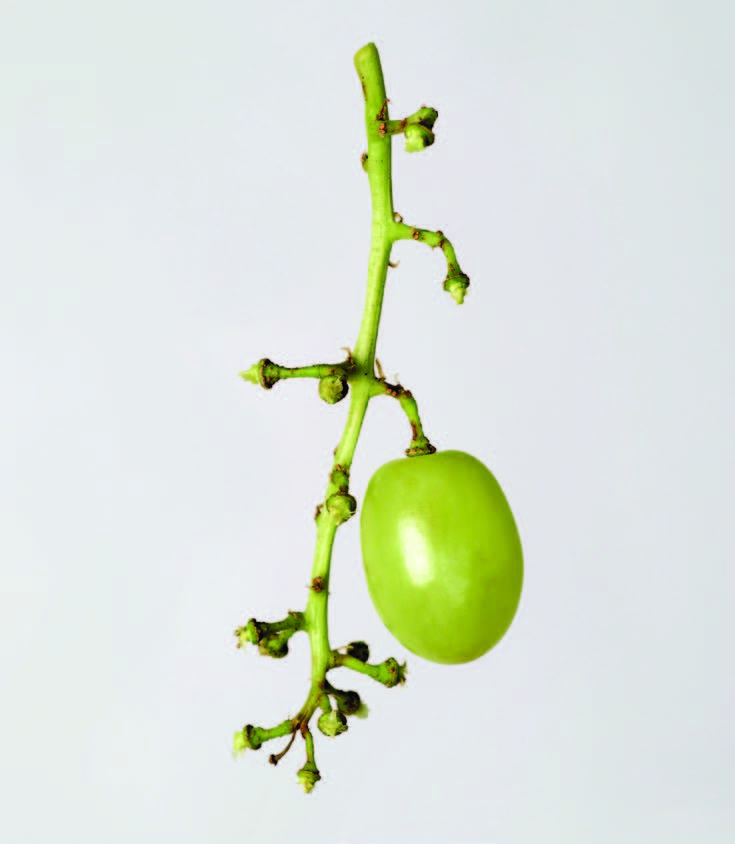 For many Americans, physical and financial health are deeply entwined. A dip in one area can spell a downturn in another, especially for the most economically vulnerable populations. But the reverse also holds true: A better financial footing can lead to better health outcomes over the long term.

Sarah Miller, PhD, a professor of business economics and public policy at the University of Michigan, investigates this link in her extensive research on poverty in the U.S. and the impact of health policies like Medicaid. Her findings have provided a better understanding of the 38 million Americans who live below the federal poverty line and revealed important insights into the most effective methods to lift them out of it. Her research is particularly relevant in light of the COVID-19 pandemic and resulting economic downturn.

In this interview, Dr. Miller delves into what the data really show about poverty, health and health care—and the impact of Medicaid on all three. How has poverty in the U.S. changed over the last 50 years?

The official U.S. poverty rate has remained fairly stagnant since about the mid- 1960s through today. As a result, some people look at that and think that this is an indication that the War on Poverty programs just weren’t successful. But in fact, there has been much debate about what

“official poverty rate” measures and what it actually means for people in poverty today. Because it is based on pretax income, the poverty level doesn’t account for benefits such as earned income tax credit or food stamps that have been put in place to help working families. So today, even if you are making a low income, you may be able to buy groceries because of public programs we have put in place.

That said, poverty remains a difficult issue, and people still experience food insecurity. But other measures of poverty—such as those based on consumption, rather than pretax income—may offer more optimistic results about the progress that has been made over the last half century.

What is one of the biggest misconceptions about poverty in the U.S.?

There’s a sentiment that anyone who works hard in the U.S. is going to be successful and that poor people are just sitting on the couch or are lazy. But if you look at the data, you’ll actually see that many people in poverty are working full- or part-time or have work-limiting disabilities. Many of them are also students, retirees or the elderly. So it is not the case that people are poor simply because they do not work.

Going as far back as 17th century France, surveys have looked at the connection between socioeconomic status and longevity. Even then, strong financial health was linked to better health outcomes. That definitely continues today.

For example, men who earn at the 95th percentile of income distribution at age 40 can now expect to live about a decade and a half longer than those in the 50th percentile. One factor is that in the U.S., it can be very expensive to be without health insurance, especially if you are hospitalized. Poor health can prevent you from working, and a bad health event can lead to a drop in income. Unpaid medical bills show up on your credit report. You can quickly spiral into poverty.

How can Medicaid help break this cycle?

Low-income people or those in poverty often do not have health insurance and are in poor health. They also have a much higher rate of chronic illnesses. Since 2014, we have clearly seen improved access to health care due to Medicaid expansion. People in states that have adopted Medicaid expansion are less likely to forgo medical care or skip buying prescription drugs because of the costs. Studies have shown that the recent expansion of Medicaid coverage has led to fewer medical bankruptcies and fewer bills being sent to collection agencies.

My own research has shown that kids covered by Medicaid are more likely to be healthier with fewer chronic diseases and have a better chance of going on to graduate from high school, attend college and achieve higher incomes in their lifetimes. While Medicaid provides adults with access to care and protects against falling into medical debt, for kids it can break the cycle of poverty. You can grow up poor but have your health care needs met and, in the end, grow up to do well in adulthood.

How else does Medicaid tangibly benefit the lives of recipients?

Recently, my team at the University of Michigan looked at the connection between expanded Medicaid coverage and mortality rates. We found that there was a 0.13 percentage point decline in annual mortality—a 9.3% reduction over the sample mean—associated with Medicaid expansion. There is robust evidence that Medicaid enrollment increases the use of health care, including types of care that are well established as effective—such as screening for early detection of cancer that is responsive to treatment.

Why is Medicaid a cost-effective tool for reducing poverty?

Research has shown that among public policies, Medicaid expansion for young children and pregnant women has resulted in one of the highest returns on investment for the government. Improved health has led to better life trajectories that move people out of poverty. When people are healthier, they earn more—and they pay more taxes. The program’s positive effect on earning throughout people’s lives allows for a long period over which the money spent can be recouped.

There has been resistance to Medicaid expansion through the ACA. Do you see that changing?

The evidence on the health and other benefits of Medicaid to those in need is piling up. Also, more states are seeing the business sense of accepting an infusion of cash from the federal government that helps stimulate their state’s economy. Compromise and giving states permission to experiment with their implementation of Medicaid expansion has made it more attractive. I am optimistic that more states will adopt over time.