Out of the Shadows

Stigmas surrounding mental illnesses such as depression prevent countless Americans from seeking the treatment they need. But public discourse is changing.

In recent years, countless celebrities have come forward to discuss their personal struggles with mental illness: Jim Carrey, Ariana Grande, Ellen DeGeneres, Selena Gomez, Jon Hamm — the list goes on. These courageous individuals have stepped out of the shadows to help reduce the stigma associated with depression. They have acknowledged that despite their fame, fortune and success, they, like nearly 20% of Americans, have struggled with a mental health challenge.

While attitudes have gradually evolved over time, both the social stigma and self-stigma surrounding mental illness still prevent many from seeking treatment. Less than half of the adults struggling with mental illness in the U.S. get the treatment they need, and the average delay between onset and intervention is 8 to 10 years. This stigma remains particularly strong among African Americans and Latinos, who are 50% less likely to seek treatment for depression, anxiety or post-traumatic stress disorder (PTSD).

Ultimately, lack of treatment can have far-reaching effects on the overall health of those suffering in silence. A ground-breaking study published in 2006 by the National Association of State Mental Health Program Directors found that people living with severe mental illness die on average 25 years earlier than the general population. Other research has shown they have an increased risk of having chronic medical conditions. The World Health Organization even calls depression the leading cause of disability worldwide. 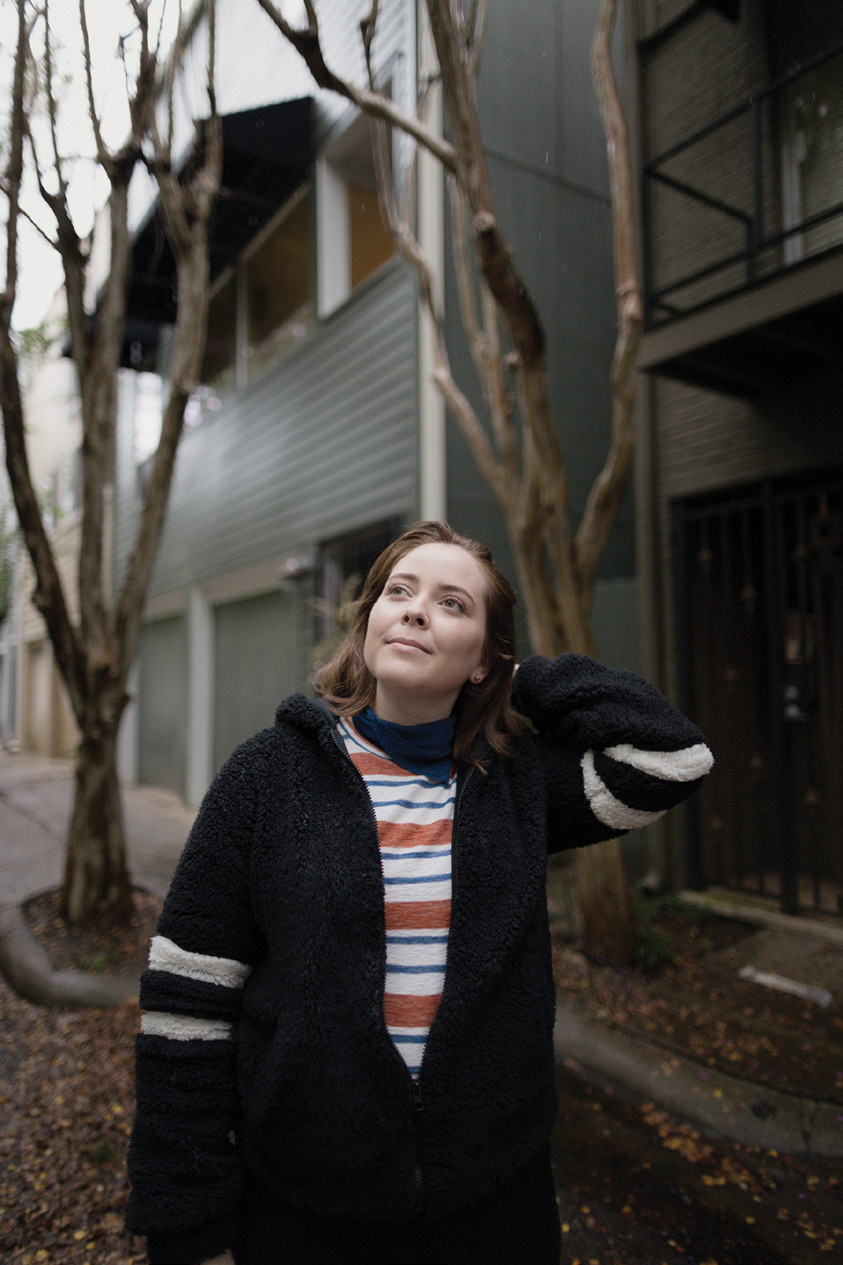 As you reflect on these facts, take a look around the office, airport, restaurant or street corner and realize the impact of these numbers. Perhaps you have a friend or family member who struggles with a mental health issue — or maybe you yourself have experienced this struggle firsthand. Regardless of how, or if, you’ve been personally affected by mental illness, it’s important to recognize that no one chooses to have depression, anxiety or any other mental illness. When we understand that these are medical conditions, we are better able to find a path to treatment and recovery, and also help shatter the stigmas and myths surrounding these diseases.

The number of people who experience mental illness is perhaps shocking, but here’s the good news: People can and do recover. Treatment and recovery can require many steps and can take many forms, including counseling, support groups or medication, which is a critical component for some people to achieve recovery and live a healthy life, just as insulin is for those with diabetes. What’s important is that people get help without judgment and that the treatment is customized to treat the whole person — physically, emotionally and socially. Because while depression can trigger job loss and diminish one’s ability to access basic needs such as food and housing, the reverse is also true: A lack of access to essential resources can cause depression, especially among those who have other health issues or lack a support network.

With high-profile people leading the way, we have made some tremendous strides in talking about the existence of mental illness and acknowledging that recovery is possible. However, in order to completely eradicate the stigma surrounding mental health challenges, we all must be undaunted when talking about the subject with ordinary people, especially as it affects those who struggle with other stigmatized challenges such as poverty. When it comes to helping those struggling with mental illness move out of the shadows and into the light of acceptance, hope and recovery, we all must do our part. Celebrities grab the headlines, but deep change happens on the ground through the rest of us, each and every day.

Major depression is one of the most common forms of mental illness in the United States. Symptoms vary, and it can often be difficult to realize the cause. Without proper treatment, symptoms can get worse.

Common warning signs of depression include:

If anyone you know exhibits these symptoms, encourage them to speak to their primary care provider or a behavior health specialist. The sooner depression is treated, the more successful the outcome.

35% – Approximate percentage of U.S. adults with major depressive episode who did not receive treatment in 2017

6% – Percentage who received only medication in 2017

*The most recent year for which data is available

This article appeared in issue 1 (2019) of In Reach by AmeriHealth Caritas.